He has fly fished in such places as New Zealand, South Africa, England, Ireland, Scotland, Wales, The United States, The Seychelles, Bahamas, Japan and many more.

During the winter months of 2009 he guided in the north of Australia chasing species such as Sailfish, Black Marlin, Giant Trevally, Tuna, Queenfish and Barramundi just to name a few. The fresh water of Tasmania is his home and this is where you are invited to join him on the water.

Christopher has fished practically every piece of water that Tasmania has to offer and there is nobody with a greater knowledge and understanding of the fishing opportunities on offer.

As a guide with over 20 years of experience on the island, Christopher has a quite extraordinary knack of finding fish – even on days when everyone else has packed up and gone home. An invaluable quality when you only have a few days to spare.

Whether it’s fishing from our fully-equipped boats, polaroiding fish from the shore, walking into the beautiful wilderness of the Western Lakes or fishing the delightful rivers and streams of the lowlands on foot or from our raft, Christopher will always ensure that you have the best possible chance of catching fish – and perhaps even making it the fish of a lifetime.

When he’s not up in the highlands, Christopher has a home on the banks of the St. Patrick’s River in Tasmania’s North East with his wife Krystal, and two daughters Sage, 5 years old and Sidney, 3 years old. This pristine freestone stream also offers wonderful fly fishing opportunities, and is well worth adding to your itinerary on your trip.

Christopher writes and has written extensively for many fly fishing publications in Australia and internationally and has been featured on the front cover of the Japanese "FlyFisher" magazine amongst others.

Christopher has his own range of flies tied by the world renowned Fulling Mill company that are available for commercial same throughout the country.

'Chris Bassano is one of the most professional operators I have ever had the good fortune to fish with. He knows his art exceptionally well, and is gifted when it comes to imparting that wealth of knowledge to others. Just as importantly, he is a pleasure to be around and always provides great company on the water. I count the days until my next opportunity to fish with Chris!' 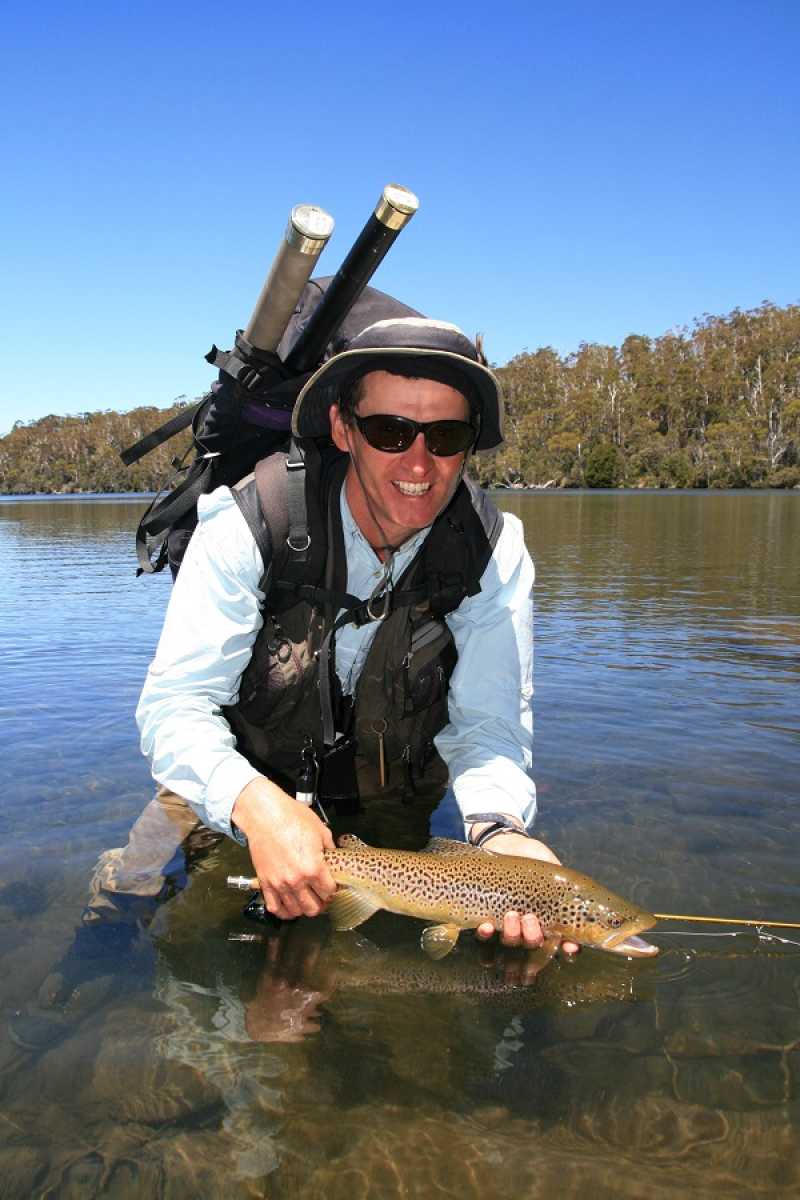 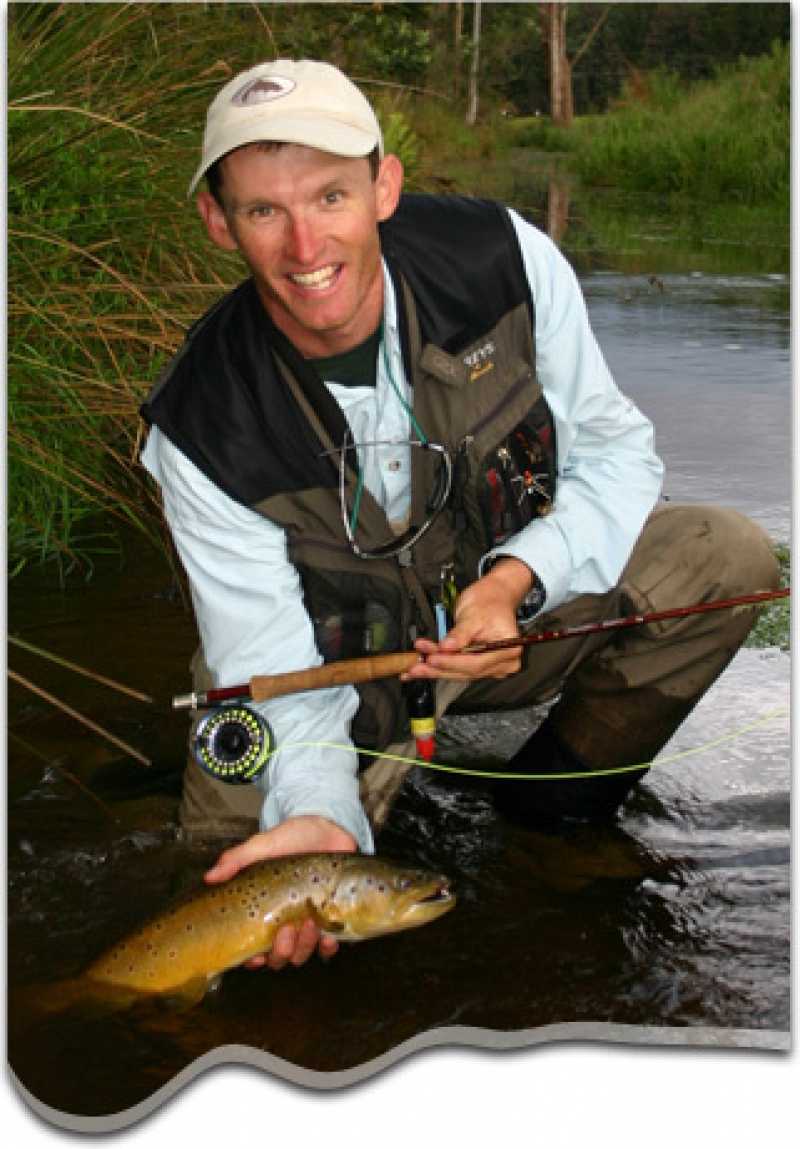