Whilst trout are Craig's favourite sport fish, he has also fished for diverse species including, Golden Trevally in Western Australia, Barramundi in the Northern Territory, Bonefish on the Christmas Island flats, Bream along Victoria’s limestone coast and Giant Tarpon, exceeding 150lbs, off the Florida Keys.

Craig's fishing obsession first became apparent as a child when he continuously fell into his grandparents gold fish pond.

Growing up in Ballarat, Craig had easy access to some of Victoria's premier fly fishing lakes and rivers, including Lake Wendouree where he perfected his loch style fishing techniques. Mentored by his late uncle, Mike Spry, one of Australia’s pioneering fly fishing guides, Craig honed his stream-craft skills on the Swampy Plains, Thredbo, Eucumbene, and Nariel Rivers of Victoria and NSW.

In his first attempt at competition fishing, Craig finished 3rd in the National Fly Fishing Championships held in Tasmania in 1994 and has since gone on to represent Australia as a team member and Captain on no fewer than an astonishing 18 occasions. Clearly, he has represented his country many more times than anyone else and has fished extensively across the world. “Competition fly fishing has given me the opportunity to grow and improve my knowledge, skills and techniques, in many of the world’s most exciting fly fishing destinations.”

Craig is also well known as one of the nations finest fly tiers. He has a fly tying column in Australias leading online fly fishing magazine and contributes regular articles to many national publications. To watch some of Craig's fly tying videos please go to our Fly Tying section.

Whilst Craig has been fortunate to experience some of the worlds best fly fishing locations, Tasmania’s wild trout and environment continually draw him back.

“No two days in Tasmania are the same. Each day presents a new opportunity and a new challenge for anglers to experience and unravel. We have a unique fishery in Tasmania and it is my privilege to share this experience with visiting anglers. Tasmania offers so many diverse and unique fly fishing opportunities, when you know where to look”.

See below to watch a video blog by Craig Coltman demonstrating how to correctly rig an indictor leader for French Nymphing.

The video complements Craig's article in Flystream issue 8 - why not sign up and subscribe to Flystream online magazine today! 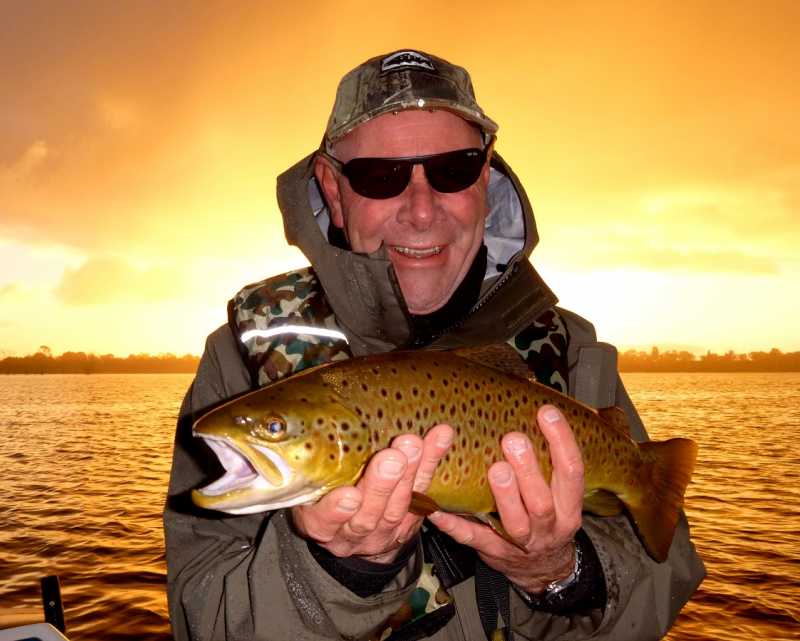 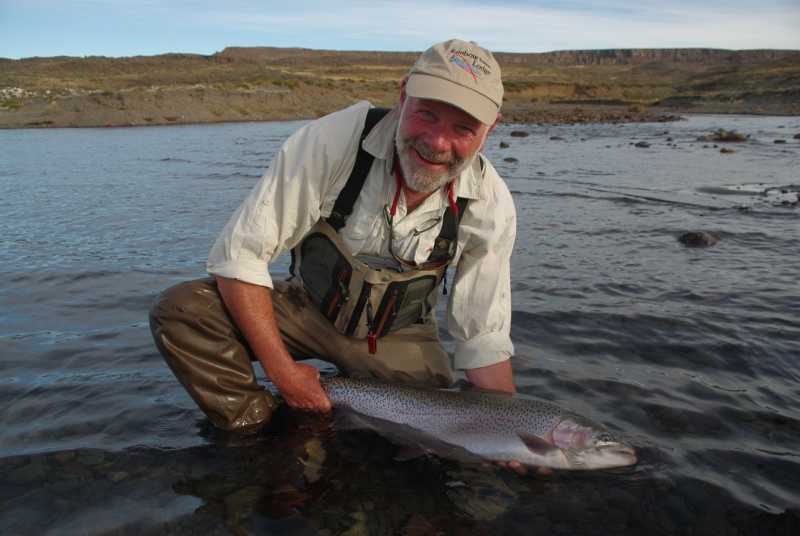