Martin enjoys guiding clients of any skill level from beginners to the most advanced and competent anglers in the world and has been doing so in Europe for many years. He is the first ever multiple world champion (4 world championship gold medals) to guide in Australia!
Martin has been passing on his sublime river fishing skills to Australian anglers during his brief visits to Australia over the past few years. His support has single handedly improved our competition angling to a level that has our national team competing for medals at every world championship event. He is currently employed by Fly Fish Australia as the skills coach and technical advisor for our national fly fishing team and will be travelling with them to Italy for this years world championships. In 2017, his immeasurable contribution helped Australia to our best ever world championship result on mainland Europe.
From European nymphing to dry fly and wet fly fishing, Martin covers it all. While he is seen as one of the worlds best ever river anglers, he is equally at home on our unique Tasmanian lakes.
Martin won a staggering thirteen international medals between 2004 and 2014!
He has individually won:
1st place World Championships 2008
2nd place World Championships 2013
3rd place World Championships 2006
1st place European Championships 2012
3rd place European Championships 2014
Martin has also won four team World Championship gold medals, two silvers and one bronze along with three other European team gold medals!
Martin's ﬁrst world championships was in Australia in 1999 and he has won multiple Czech titles and medals on several occasions in his home country. His teaching and guiding experience extends throughout many European countries and across the globe. Amongst his peers there is no argument that he is the best in his ﬁeld. His sense of humour, patience and humble, caring nature, endears him to all Australian anglers.
Martin has visited Tasmanian numerous times in his life, each time learning more about the intricate nature of our unique landscapes, wilderness and fishing locations.
Martin is a world class addition to our guiding team and we are very fortunate to be able to offer his services to you. He is looking forward to meeting new people and enjoying the relaxed and friendly lifestyle that Australia offers.
With a resume never seen before on Australian soil, his popularity is obvious. Be sure to book him quickly to avoid disappointment! 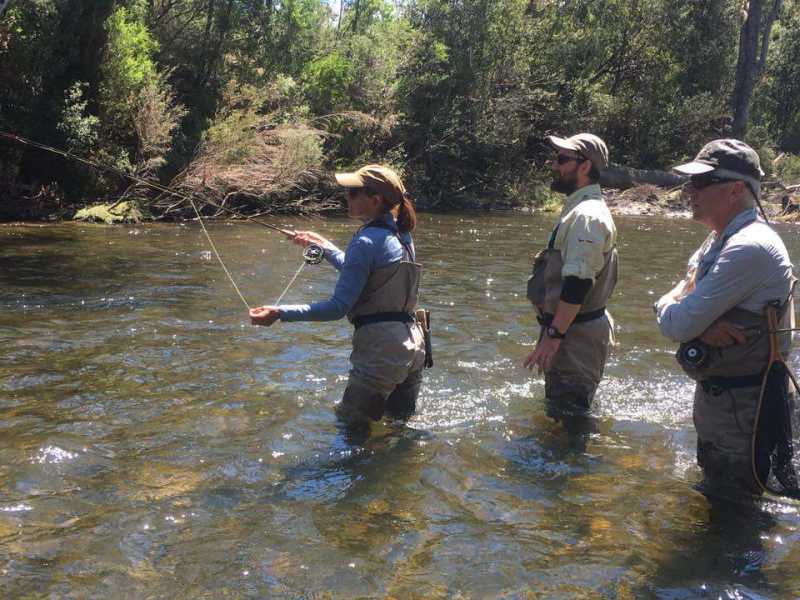 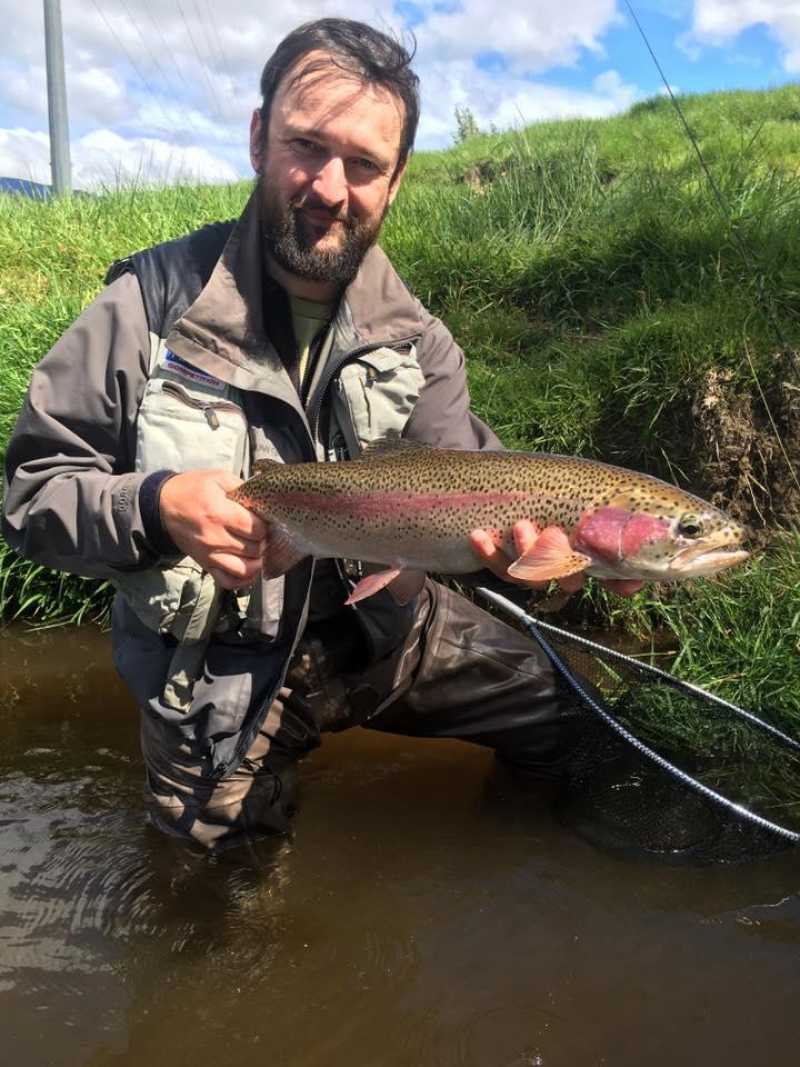