In 2018 Rainbow Lodge Tasmania will host some fantastic seminars run by the world’s greatest competition ﬂy ﬁsherman, Martin Droz. The seminars are limited to eight to twelve people in order to ensure one on one time with Martin. Martin will concentrate on the important factors that have enabled the Czech Republic to become the world’s best ﬂy ﬁshing nation. These include reading the water, choosing the correct techniques, technique execution, ﬂies and ﬂy tying along with many more important factors that will help anglers catch more ﬁsh. The seminars will involve theory lessons as well as practical sessions on private property.

Who better to learn these things from than the best of the best with Martin having won a staggering thirteen international medals between 2004 and 2014!

He has individually won:

Martin's ﬁrst world championships was in Australia in 1999 and he has won multiple Czech titles and medalled on several occasions in his home country. His teaching and guiding experience extends throughout many European countries and across the globe. Amongst his peers there is no argument that he is the best in his field. We will hold seminars in Tasmania and Victoria. To find out how to register for these seminars please click here: 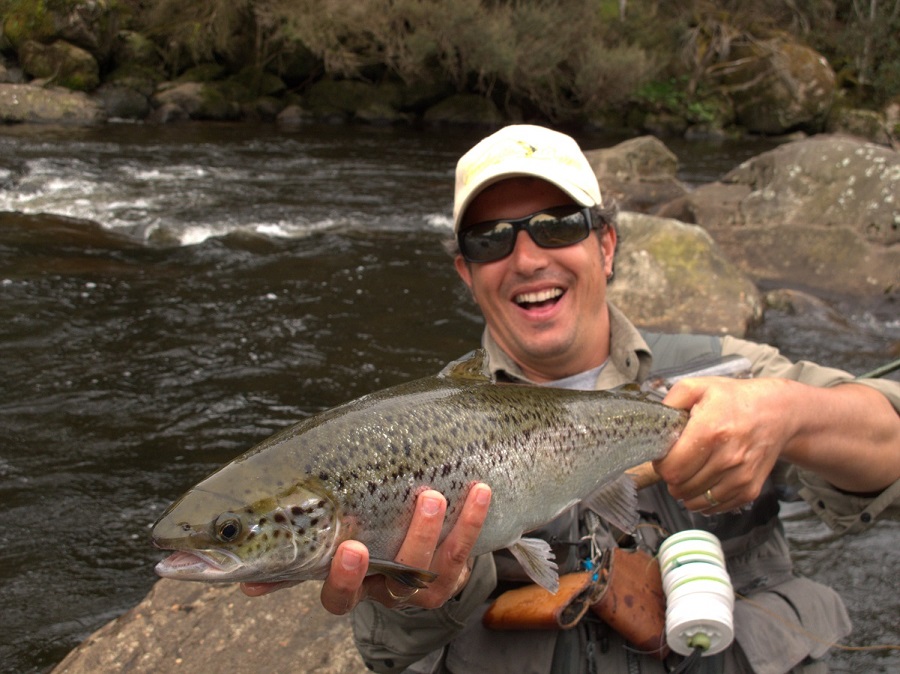 In 2012 and 2013 Rainbow Lodge Tasmania teamed up with Exclusive Cast to hold several French Fly Fishing Seminars in Tasmania and Victoria.

For many years the European fly fishermen and competitors have had an edge over the rest of the World, with the French more often than not setting the benchmark. Their ability to push the boundaries and come up with new techniques has seen them win many world championship gold medals and are annual podium finishers.

It could be just as simple as reading the water and fine-tuning your technique selection, adapting your nymph weight, or improving casting techniques to achieve the perfect drift.

Yannick Riviére is 43 years of age, and married with 2 kids. He was born and grew up in the South of France in the Aude River Valley region. For as long as he can remember he has had a fishing rod in his hand. Yannick dappled in many fishing techniques, and at the age of 19 he discovered fly fishing. From this day on he has exclusively practiced this technique.

Yannick’s debut in competition fishing was in 1992, with the intention to further improve his skills. In 2000 he reached the Premier League, and has remained there ever since. Once there, he managed to achieve a top 10 ranking four years in a row, and in 2004 received an invitation for selection to the French Nation Team. Since 2004 he has been selected 7 times; 5 times for the European Championships, and 2 times for the World Championships.

Not only is he a certified Fly Fishing Guide, Yannick also spends a lot of his time coaching individuals and groups for competition fly fishing. It gives Yannick enjoyment passing on his knowledge to others.

For a report on Yannick's seminars please go to the Yannick Riviere Seminar Report in the news section of this website.

To see some photos of the Yannick Riviere seminars please click the link below: 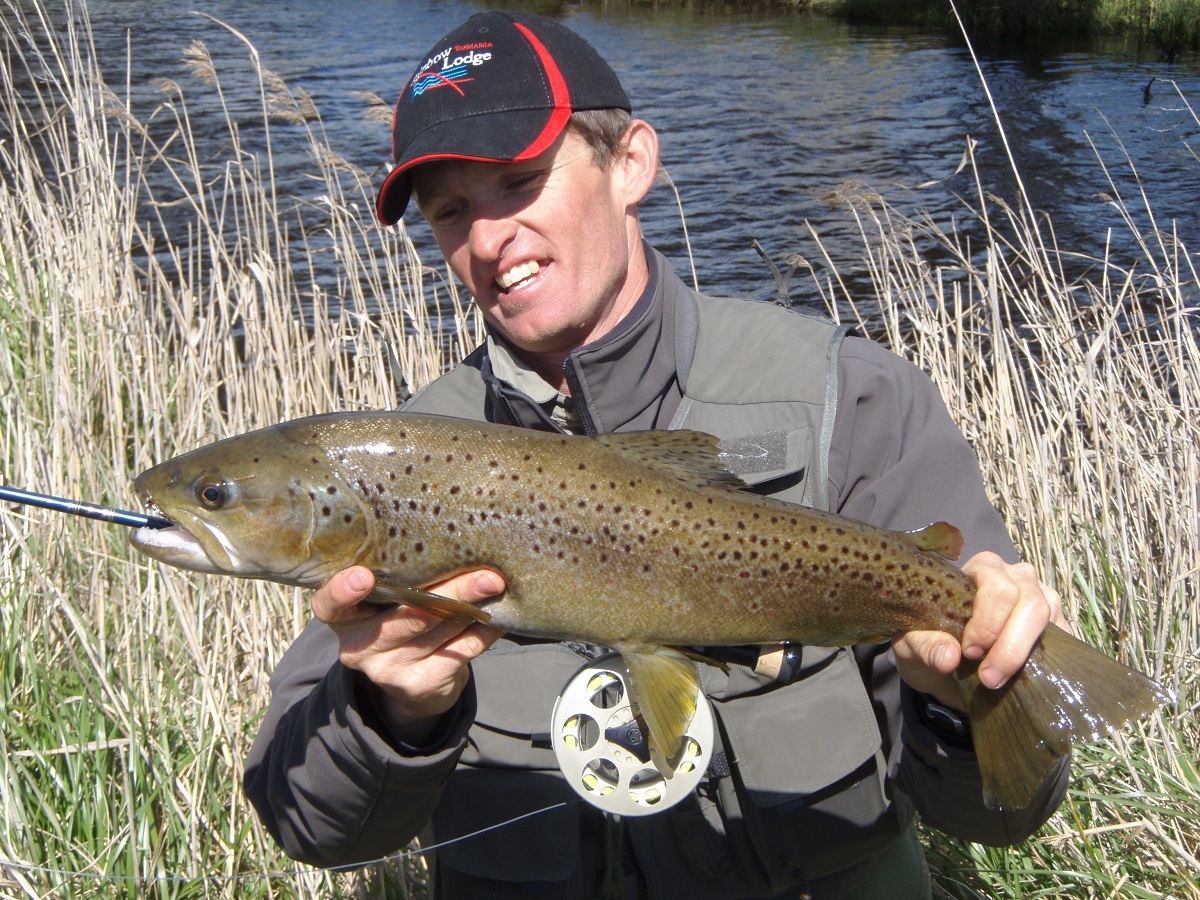 In 2011 Rainbow Lodge held a ‘what guides know’ seminar in Miena, Tasmania. The two day seminar was hosted by Christopher Bassano and covered the following topics:

If you are interested in attending a Rainbow Lodge ‘What guides know’ seminar in the future please contact us. 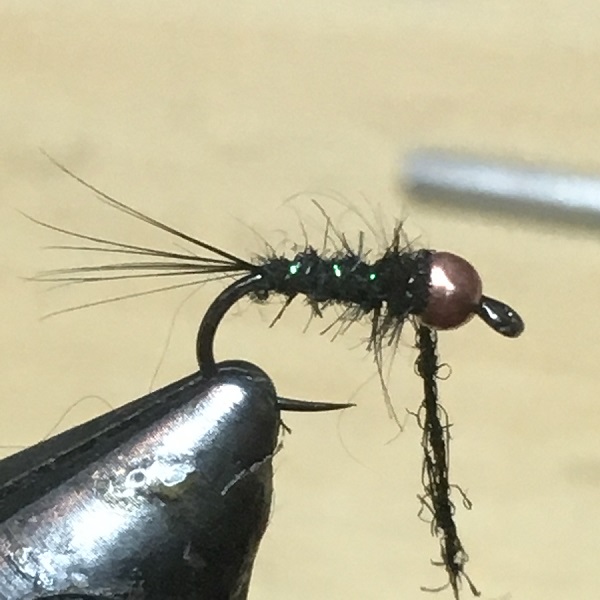 Rainbow Lodge Tasmania runs fly tying seminars designed to teach clients how to tie successful patterns while improving their general tying techniques. These seminars also involve clients learning how to tie the more popular flies that Rainbow Lodge guides use and the specific techniques used to tie them.

The Rainbow Lodge flies that clients have learnt to tie in the past have included:

Clients attending the seminars receive detailed fly tying notes as well as an original sample of every fly. Other topics that are covered include:

The numbers of attendees at the seminars are always kept low to ensure each person receives plenty of one to one guidance.

Stewart Dick has run fly tying sessions in New South Wales at fishing clubs during the winter months while Craig Coltman is known to be one of Australia's leading fly tyers. Craig has his own fly tying column in Australia's leading online fly fishing magazine and also regularly posts fly tying videos on the flystream website. To watch these videos please go to the Fly Tying page. 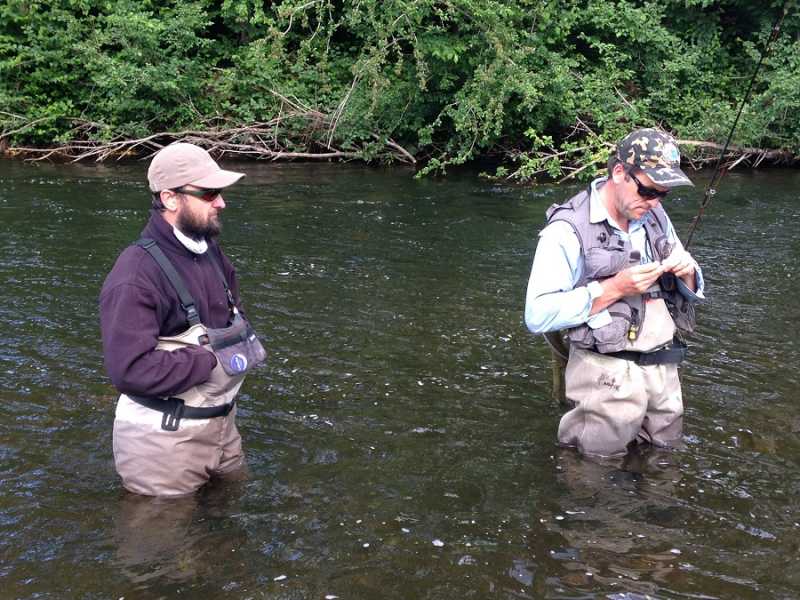 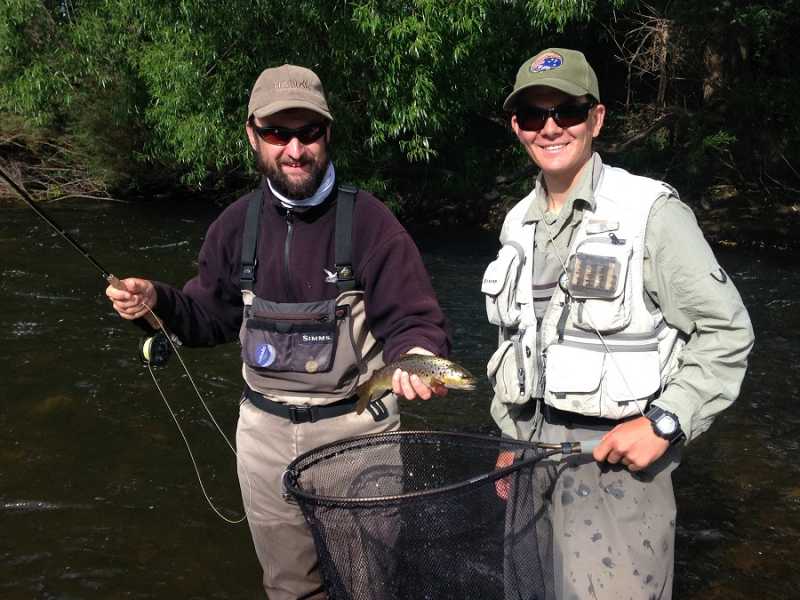